Should more Japanese companies adopt English as an official language for internal communication?

As a development of internet, this world has been globalized sharply. Country and country shake a hand and many corporations works effectively than before. In this situation, most useful tool is English because this is the most popular language in the world. It can be used in really many countries, and it can be easily understood in most of countries. Therefore, Japanese company should use English as daily communication tool. There are some reasons to support this opinion.

Some people say that most Japanese do not have enough English skills to use in daily communication. Indeed, Japan is located low place in global EF EPI score compared with other countries. However, in other words, this situation is a big chance of breakthrough for Japanese company. Ministry of Foreign Affairs says that more and more Japanese company make overseas office, and the number of that have been increasing by year (54-69). If the company use English as an official language, it will be trigger of advance overseas and make wide lead to other company. It is because, still there are many companies that do not want to change environment in office in Japan. This is one reason of Japanese company should use English as official language.

Foreigners who are working in Japan

Second, some kinds of people, for example busy to take care of child, can not afford to get skill of English. This problem can be said to senior people. Certainly, many companies have to think about this problem, but this problem can be solved at same time by using English as official language. It is because, the company using English as internal communication tool can employ skillful people from other country. Research of Ministry of Health, Labour, and Welfare shows that number of foreigners who are working in Japan have been increasing same as number of Japanese companies make office in other countries (1-2). If the company work in globalized environment, those foreigners feel easy to work and show his highest performance of tasks. In addition, Japanese worker who have flexibility to other language, will make great success in a lot of field. Using English as official language in office is not just good for worker from other country, but good for Japanese worker too. If company use those people mainly, have to think about people who can not use English very well. This is a duty of company.

In these reasons, Japanese company should use English as an official language for internal communication. Using English in daily life is not just for work, but it can be affected hobbies, for example movies games and music. Not have to be perfect, but Japanese people should obtain more English skills. 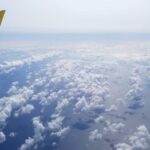 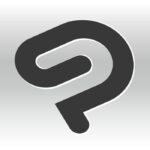 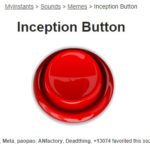 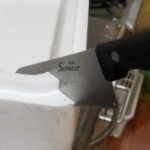 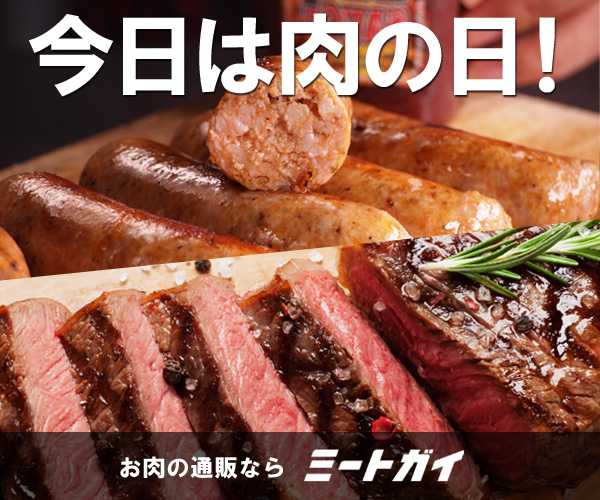